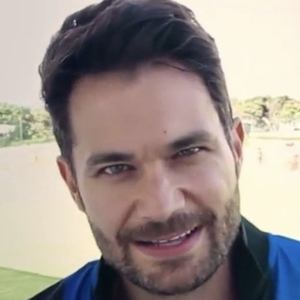 Colombian actor who has appeared in projects such as Fugitivos and La Traicionera. He played the role of Jesús in the 2017 film Santiago Apostol.

One of his earliest roles was as Esteban Santoyo in the 2004 TV show Amor de mis amores.

He has been in a relationship with Cristina Hurtado.

He acted alongside Carolina Gaitán in the TV program

José Narváez Is A Member Of