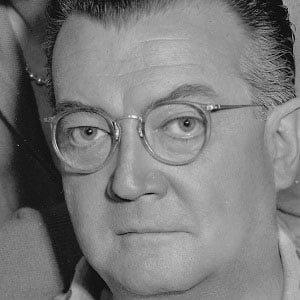 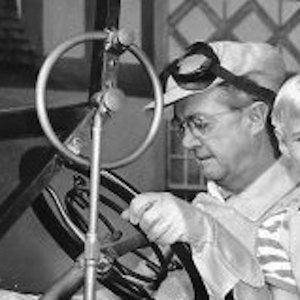 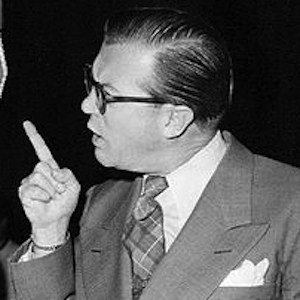 Television actor best known for playing George Wilson on the CBS show Dennis the Menace from 1959 to 1962. He also provided the voice of the Doorknob in the animated Disney film, Alice in Wonderland.

He earned his tuition at the University of Utah by teaching a class in theatrical makeup.

He died of a cerebral hemorrhage shortly after filming Dennis The Menace's one hundredth episode.

He never married and never had any children.

He had a small role in the Otto Preminger classic Anatomy of a Murder in 1959.

Joseph Kearns Is A Member Of