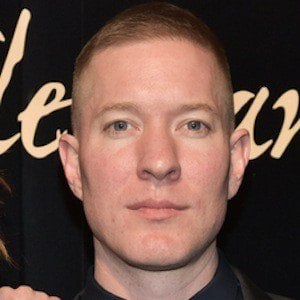 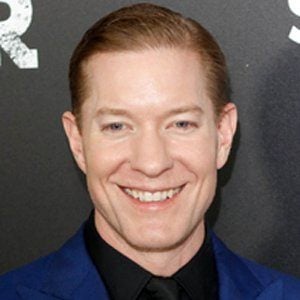 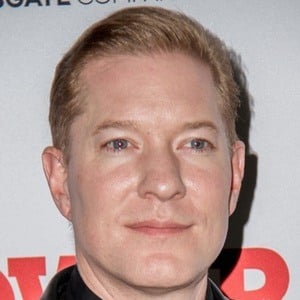 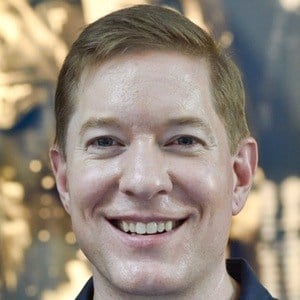 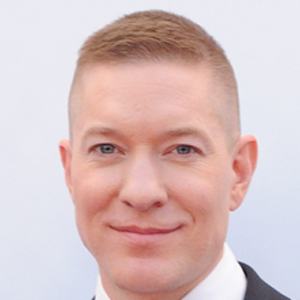 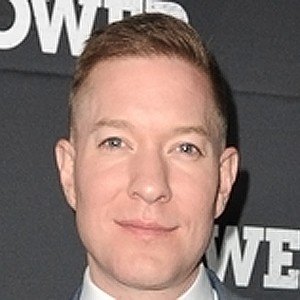 Known for his role as The Sheriff in the Adult Swim series The Heart, She Holler, and for his starring role as Tommy Egan on the Starz network series Power, this American screen actor also appeared in the films Shutter Island and Night Skies.

After graduating from Columbia College Chicago with a degree in theater, he starred in the 2006 Broadway production of Herman Wouk's play The Caine Mutiny Court-Martial.

During his childhood years, he acted in a television commercial that also featured professional basketball player Michael Jordan.

He was born and raised in Chicago, Illinois. He has a younger brother.

He appeared with Tom Cruise in the 2012 feature film Jack Reacher.