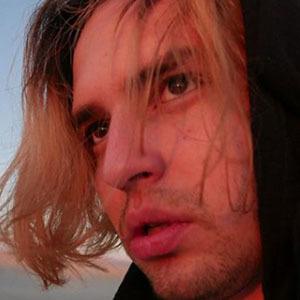 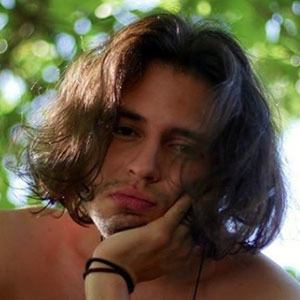 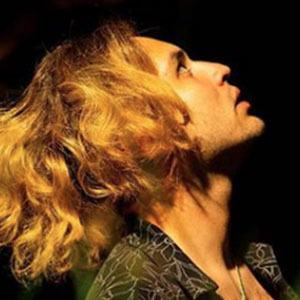 Soundcloud rapper with album titles of Osiris, Spoken Into Existence and Ola Onda. Some of his top streaming tracks included "Monopoly" and "Prana."

He dropped a first track on Soundcloud called "Gather Around" in December of 2014.

He was born in San Salvador, El Salvador.

He and Mr. Pelon 503 are both El Salvador-born rappers.

Joule$ Is A Member Of