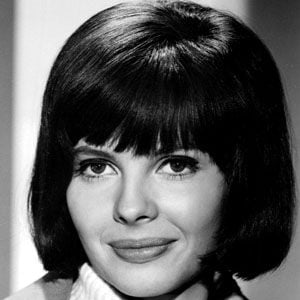 Remembered for her starring role in a CBS situation comedy called Good Morning, World, she also appeared in such 1960s Jerry Lewis films as The Nutty Professor and It's Only Money.

After graduating from high school in Michigan and attending a modeling training program in Ohio, she began her Los Angeles acting career.

A stage performer as well as a screen actress, she won a Los Angeles Drama Critics Award for her role as Maggie in the classic Arthur Miller drama After the Fall.

She was born in Kentucky and raised in Tennessee and Michigan. She died in California following a battle with ovarian cancer.

Julie Parrish Is A Member Of