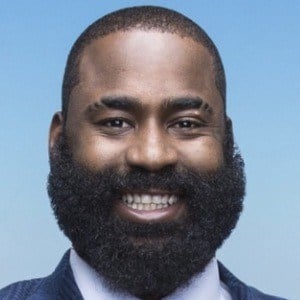 Outside linebacker who made his NFL debut in 2010 for the New Orleans Saints.

He played three years of college football at Temple University, then spent his senior season at Stillman College, a Division II school.

He went undrafted in the 2010 NFL draft, but made the Saints roster after a strong preseason.

He was born in Port-au-Prince, Haiti, but attended high school in New Jersey.

He played for coach Sean Payton in New Orleans.

Junior Galette Is A Member Of