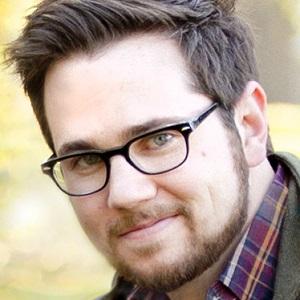 Dove Award nominated songwriter and recording artist who is a former Worship Pastor and Creative Arts Director at Liberty University in Lynchburg, Virginia.

For five years, he had the privilege to lead worship for 10,000+ students three times a week in a service Liberty calls "Convocation," and once a week for the school's college service entitled "Campus Church."

In 2012, he released his first full-length record entitled Death is Overcome which received a four out of five star review in the September edition of Worship Leader Magazine.

He was born in Fort Polk, Louisiana.

Both he and Israel Houghton have served as worship leaders and recording artists.

Justin Kintzel Is A Member Of