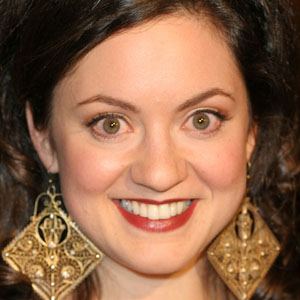 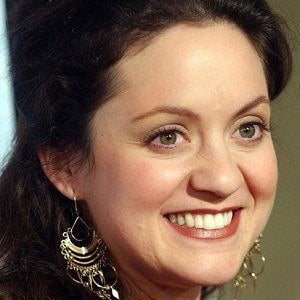 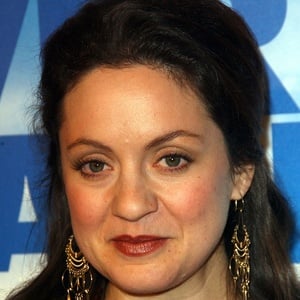 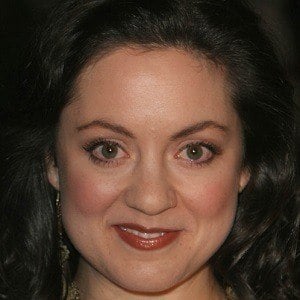 Actress who became known for her role as a flight attendant role in the 2000 Ben Stiller film Meet the Parents. She reprised her role in the 2004 sequel. She also starred on the Disney series Liv and Maddie and earned a recurring role on the series Man with a Plan and Grey's Anatomy.

She was raised in Providence, Rhode Island and attended the Carnegie Mellon School of Drama during the early 1990s.

Her film credits include roles in The Crucible and White Oleander.

She married Michael Krikorian in 2006, and the couple had a son named Barlow in 2008 and a daughter named Savria in 2011.

She had a recurring role on Buffy the Vampire Slayer, a series that featured actor David Boreanaz.

Kali Rocha Is A Member Of