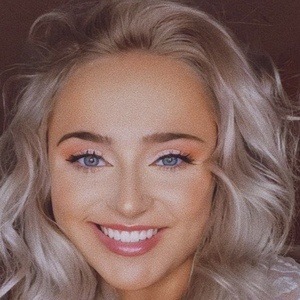 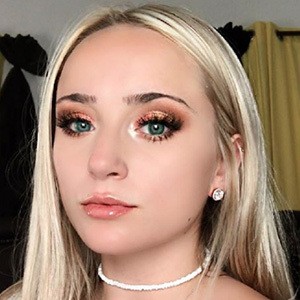 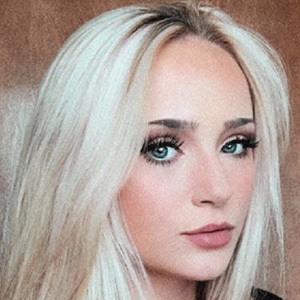 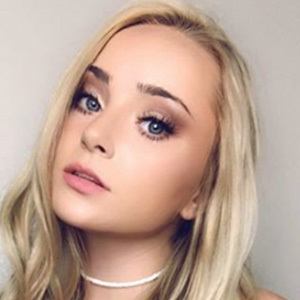 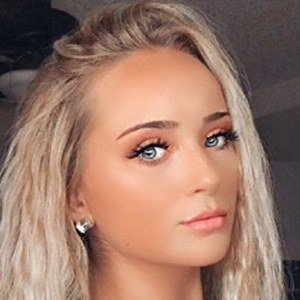 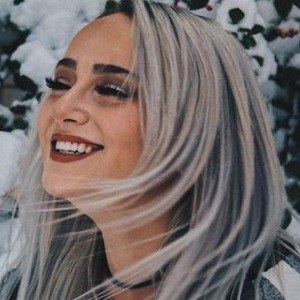 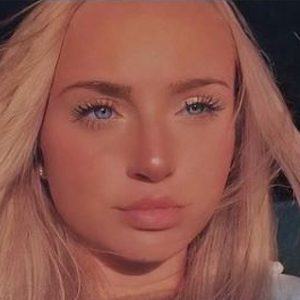 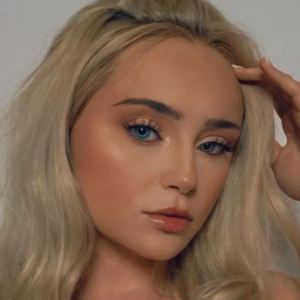 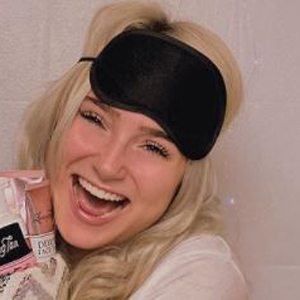 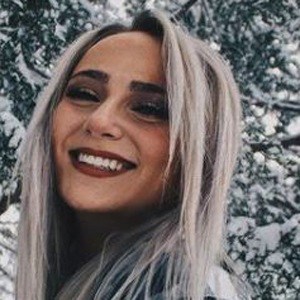 Video creation phenomenon on the app TikTok who has garnered an astounding 2.7 million fans to her account. She posts lip-sync videos, comedy content and enjoys engaging with her fans on the app.

She has performed as a singer live on stage as seen in an Instagram post from December of 2016.

She is known as katelyn_g1015 on Instagram. She made merchandise available for purchase on her own website. It includes sweatshirts, T-shirts and pillow cases.

She began dating a guy named Harley in September of 2017 but they later broke up. She later started dating Malachi Reyes. She has a sister and brother.

She has posted TikTok videos featuring songs by Alec Benjamin, Ariana Grande, Nicki Minaj and many others.

Katelyn Garland Is A Member Of