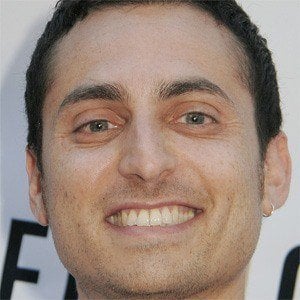 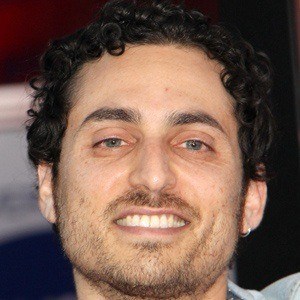 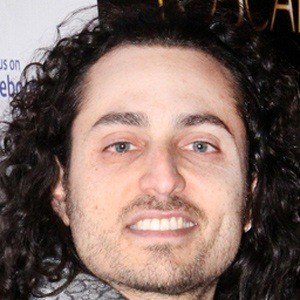 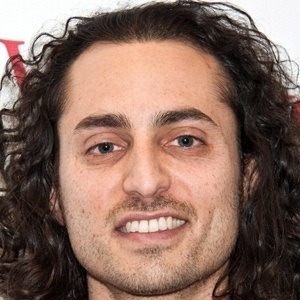 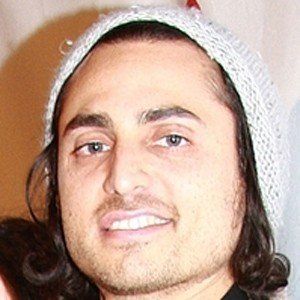 American musician who has had music featured on various television shows, including Sons of Anarchy, American Dad!, and Harper's Island.

His debut album Can You Hear Me was released on CBS Records in 2008.

He appeared on the VH1 reality television show Celebrity Rehab with Dr. Drew alongside his stepfather, actor Eric Roberts, who was the patient.

He has been in a relationship with Laura Goldfarb whom he has resided with in Venice Beach, California.

He has collaborated musically with singer Josh Kelley.

Keaton Simons Is A Member Of