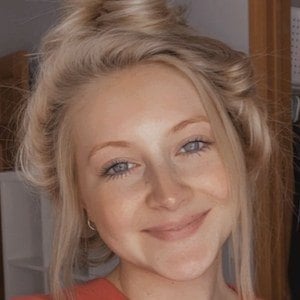 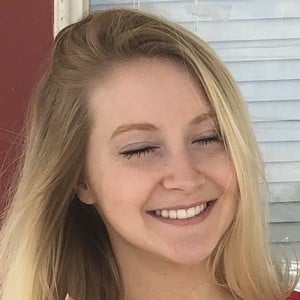 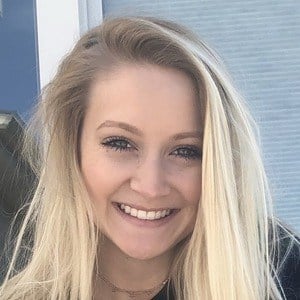 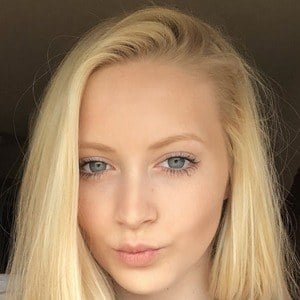 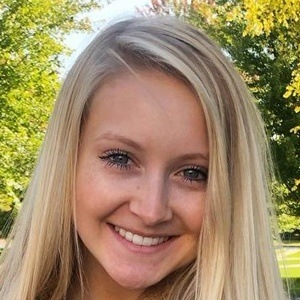 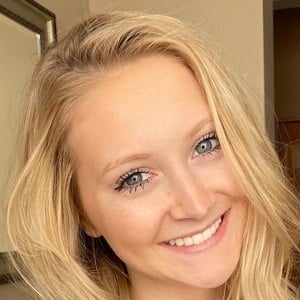 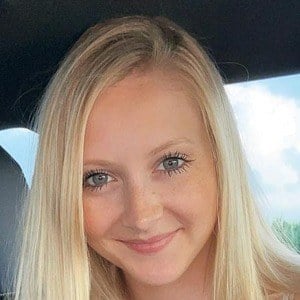 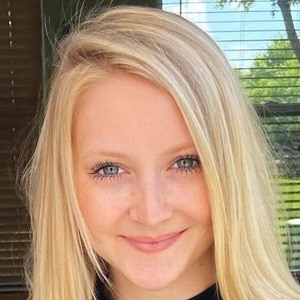 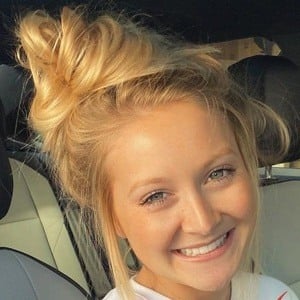 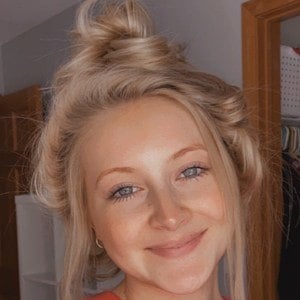 YouTube personality who stars as one-half of the couples channel Jake & Kenzie. On the channel, she and partner Jake Maldonado play pranks on each other, play games, and eat food for their 650,000 subscribers. They started uploading primarily YouTube shorts in 2021.

She majored in nursing in college.

Her channel took off with the viral "Catfishing my Boyfriend to see if he cheats (You won't believe this)," which was viewed more than one million times. Another popular video features Noah Schnapp on The Tonight Show discussing his popular show Stranger Things. It has accumulated over 10 million views.

Kenzie Smith Is A Member Of