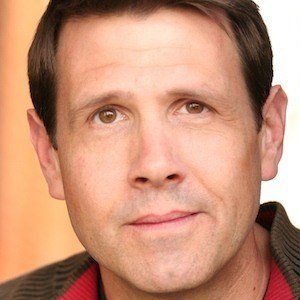 Perhaps best known for his portrayal of Dr. Kevin Adams in Darcy's Wild Life, Symons is also notable for recurring roles in soap operas that include Passions and The Bold and the Beautiful. He began starring in Best Friends Whenever in 2015.

Some of his earliest roles came in the early 1990's, booking guest starring roles in FBI: The Untold Stories and Models Inc. as well as a movie gig in Valhalla.

He has been a guest star on kids shows such as I Didn't Do It, Haunted Hathaways and Jessie.

He was born in Highland Park, IL.

He played a recurring role as a crazy councilman in NBC's Parks and Recreation, starring Amy Poehler.

Kevin Symons Is A Member Of