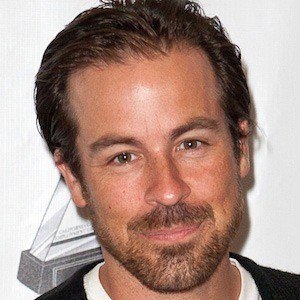 Actor and action sport athlete who is best known for his work across the TV industry. He has appeared in various TV series, including Without a Trace, NCIS, and General Hospital. In 2015, he was cast in a recurring role on the 2016 HBO/Cinemax series Quarry.

He toured the US in 2002 as a professional BMX stunt rider for the Rocket Power Live show. In 2006, he was injured in a BMX accident that resulted in his left leg being amputated.

He earned his first recurring role on the FX drama series Sons of Anarchy as Greg "The Peg." He appeared in 6 episodes in 2012.

In 2011, he appeared as Veteran Tim in the film Dolphin Tale, alongside Morgan Freeman and Ashley Judd.

Kurt Yaeger Is A Member Of