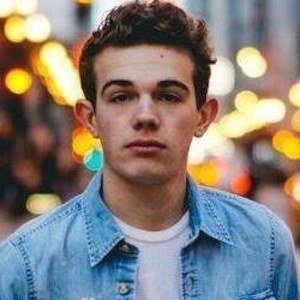 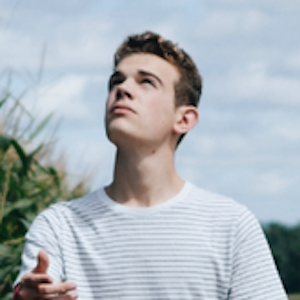 Top 50 contestant on the 2014 season of American Idol who publishes full-length and mini covers on the web.

He covered One Direction's "Little Things" as an entry into the 2013 TeenHoot UK contest.

He has been on meet and greet tours such as Brave Fest and IMPACT. He has more than 10,000 followers on Twitter.

He is from Amherst, Massachusetts originally. He began a relationship with Lexi Sandroff.

He joined Gavin Becker, Sam Collins and Josh Lekas for a performance in Boston in April 2016.

Kyle Woodcock Is A Member Of