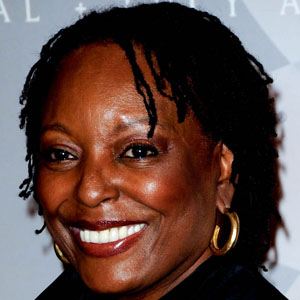 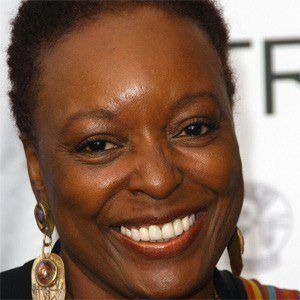 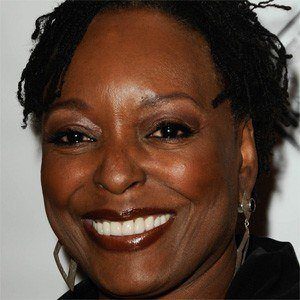 Actress who played Margaret on the Teenage drama The Secret Life of the American Teenager with Shailene Woodley.

She studied Theater Arts and Communications from Loyola University- Chicago.

She won a Tony Award in 1988 for her role Bertha Holly in Joe Turner's Come and Gone.

She has a son, and was previously married to Dasal Banks.

She played Rose on Lost with Jorge Garcia.

L Scott Caldwell Is A Member Of