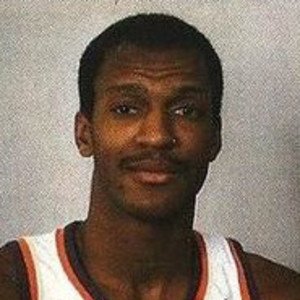 Tremendously gifted defensive power forward who was selected to three All-Star teams during his 13-year career, spent with the Phoenix Suns and Cleveland Cavaliers. He won the 1984 NBA Slam Dunk Contest.

He starred for the Clemson Tigers as a center in the Atlantic Coast Conference.

He was noted for his shot-blocking abilities, retiring with the most blocked shots of any non-center in NBA history.

His son Larry Jr. also became a professional basketball player. Apart from Larry Jr, he has a daughter named Casey.

He was named to the NBA All-Defensive first team in 1989 along with Hall of Fame guard Michael Jordan.

Larry Nance Is A Member Of