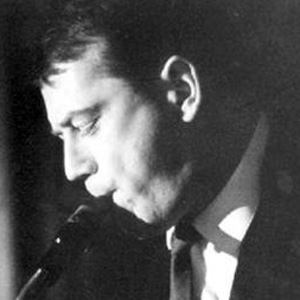 He began playing classical piano but moved to saxophone after hearingGerry Mulligan recordings. He later played with Arne Domnérus's septet.

He collaborated with many American musicians like James Moody and founded his own group in 1953.

He raised two sons and one daughter, dedicating music to each child.

Gullin and Chet Baker played together in Italy in the late 1950s.

Lars Gullin Is A Member Of