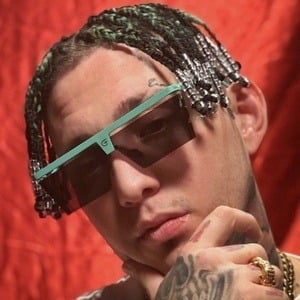 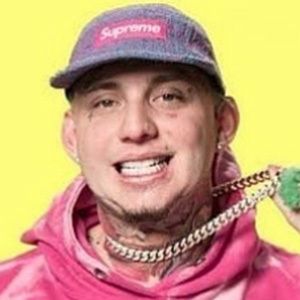 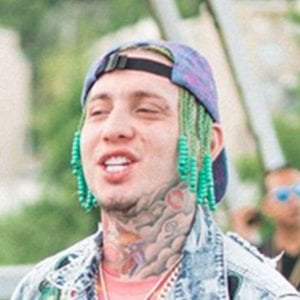 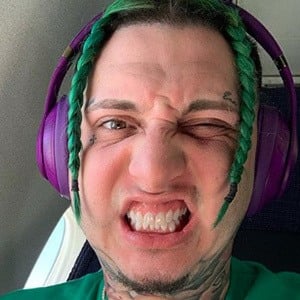 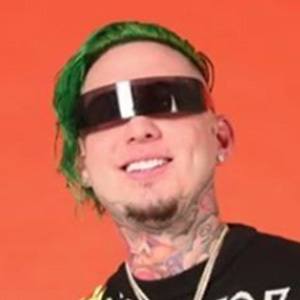 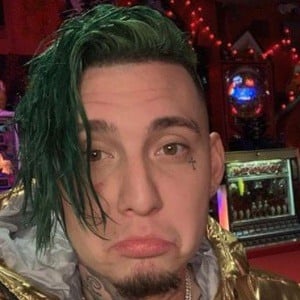 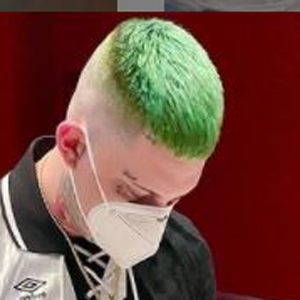 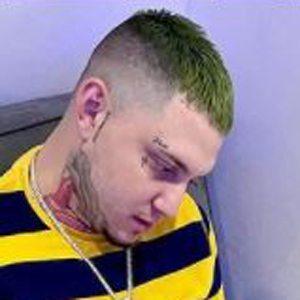 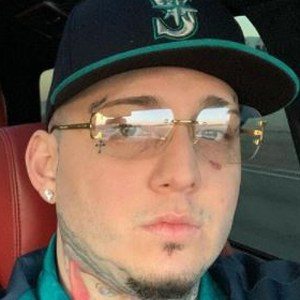 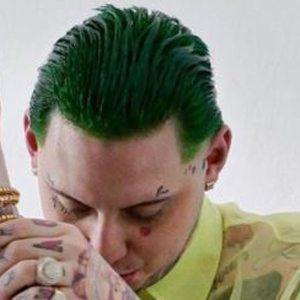 Latin music artist with Carbon Fiber Music who has released numerous singles and remixes with some of his most popular being "Tu Me Enamoraste (Remix)." "Que Tengo Que Hacer" and "Si Te Busco."

He started laying down tracks consistently for public consumption in 2016.

Artists he has collaborated with include Bryant Myers, Anuel AA and Lui G Prodigy, among others.

He is from Puerto Rico.

He has collaborated on a number of tracks with Farruko.

Lary Over Is A Member Of