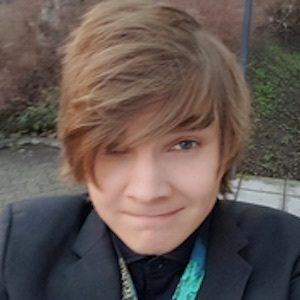 Professional League of Legends player known for his play as a jungler with Fnatic from 2011 until his retirement in 2014. He also goes by the name Cyanide.

He started playing when he was 15 and spent time with oSk Gaming and myRevenge before helping found Fnatic.

After his playing days ended, he found a second career as a Twitch streamer, accumulating more than 170,000 followers.

He grew up in Finland.

He and xPeke were teammates on Fnatic.

Lauri Happonen Is A Member Of