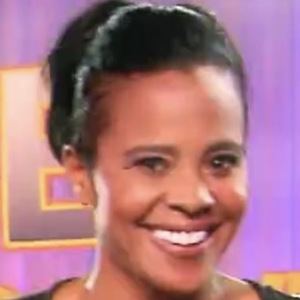 Choreographer, artist, and creative director for BoomKack Worldwide who is known for her variety of television appearances including her role in the show Dance Moms.

She first gained prominent attention in 2005 where she starred on the MTV reality series Making the Band. Her appearance on the show later led to other television work which included her role as a judge on Little Talent Show and Skating with the Stars.

In addition to her work as a dancer and choreographer, she is also a musician. Her nickname Harlee was given to her by fellow musician Akon.

She has worked on choreography for several celebrities including Michael Jackson, Alicia Keys, and Beyonce Knowles.

Laurianne Gibson Is A Member Of