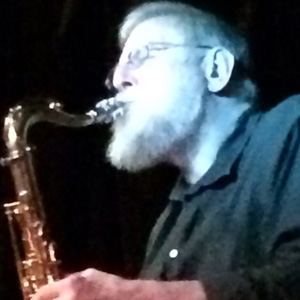 Multi-instrumentalist and large supporter of The Jazz Foundation of America who played with The Dick Cavett Show's band and The Tonight Show Band.

He attended the Philadelphia Conservatory of Music for flute and, after serving in the army, he performed with Tal Farlow.

He has been nominated for many jazz Grammy Awards.

He married Toshiko Akiyoshi, who composes and plays jazz piano.

He has collaborated with Elvin Jones.

Lew Tabackin Is A Member Of