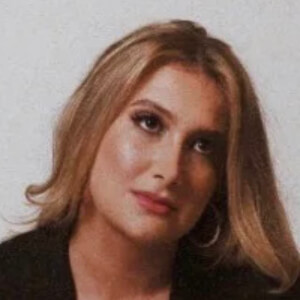 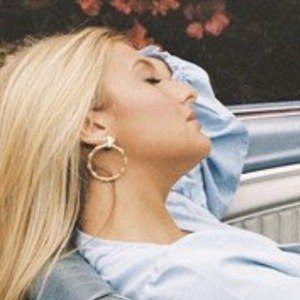 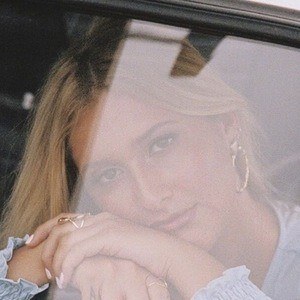 LA-based singer-songwriter known for her raw, pop and soulful sound. Her music has appeared in various forms of media, including in the trailer for Maleficent: Mistress of Evil.

She was an anti-bullying advocate and an Irish step dancer.

She performed as part of the Pop Explosion Tour in 2013. She attended the Berklee College of Music.

She was born in Long Island, New York.

She has opened for Cody Simpson and Austin Mahone.

Lexxi Saal Is A Member Of