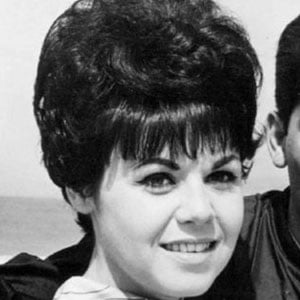 She signed with Canadian-American Records while still in high school, changing her name and recording her first single.

Her final chart-topper, 'Who's Been Sleeping in My Bed,' marked one of the first collaborations of the soon-to-be famed duo of Hal David and Burt Bacharach.

She was born in Queens, New York and moved with her family at age eleven to Teaneck, New Jersey.

David Lynch used her best-known song for the opening sequence of his film Mulholland Drive.

Linda Scott Is A Member Of