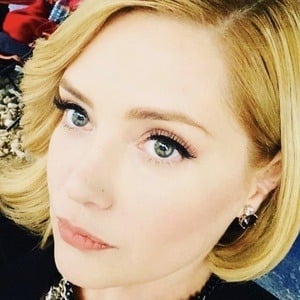 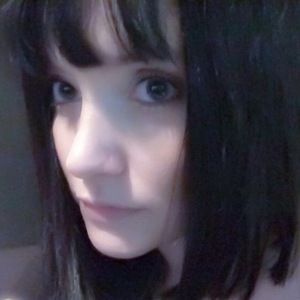 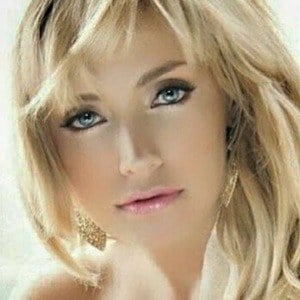 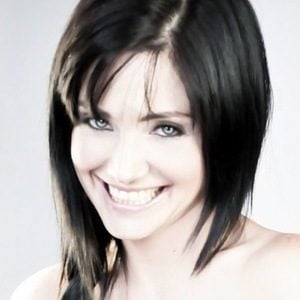 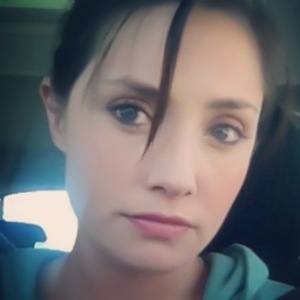 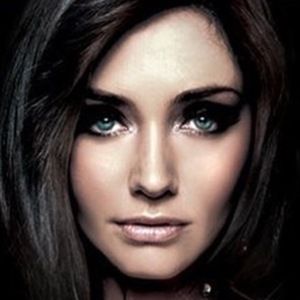 She was only 17 when she made her telenovela debut alongside Maribel Guardia and Joan Sebastian in Tu u Yo as Linda Lopez. She followed that up with a role as Carola in El Secreto De Alejandra.

She was born in Mexico City, Mexico and eventually lived in Canada. She was married to John Bainbridge from 2005 until their divorce in 2012.

Lisette Morelos Is A Member Of