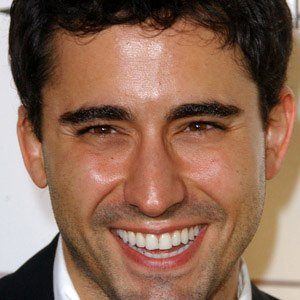 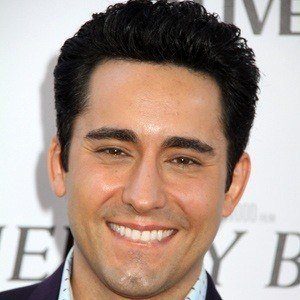 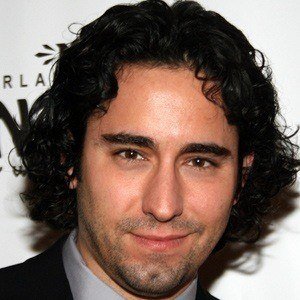 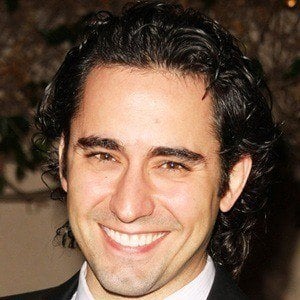 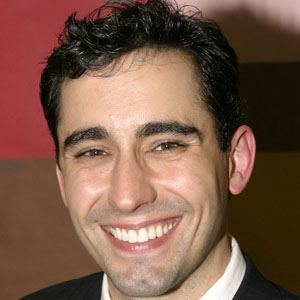 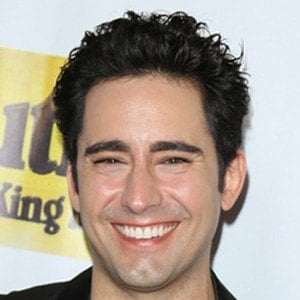 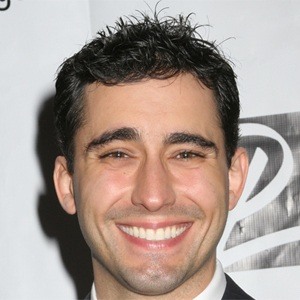 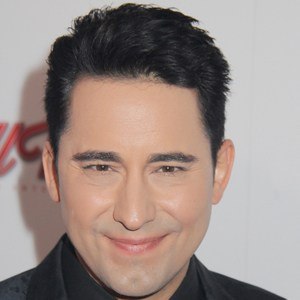 Tony Award winner in 2006 for his portrayal of Frankie Valli in Broadway's Jersey Boys, making him the first American actor to win the Tony for Lead Actor in a Musical, a Drama Desk Award, Outer Critics Circle Award, and a Theatre World Award for a Broadway debut.

He graduated with honors from Brown University before moving to New York to pursue a career in theatre. He failed to win the part of Frankie Valli in the pre-Broadway run of Jersey Boys, but landed the part a year later after several more auditions.

Clint Eastwood cast him as Frankie Valli in the 2014 film adaptation of Jersey Boys, and President Barack Obama appointed him to the President's Committee on the Arts and Humanities in 2013.

He was born in Sacramento, California to an English father and Italian mother. He graduated high school in Plattsburgh, New York.

He has performed as Marius Pontmercy in the Hollywood Bowl rendition of Les Misérables, which was written by Victor Hugo.

John Lloyd Young Is A Member Of