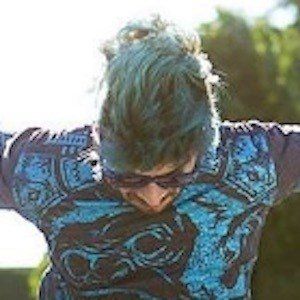 Italian YouTube star who is best known as part of the YouTube channel Scherzi Di Coppia alongside partner Katia Brivio. The couple are known for playing pranks on one another to the delight of more than 1.8 million subscribers.

He founded a YouTube channel called The Dopes in 2006, and already been working as a filmmaker at the time.

He knew Katia for years before they began their relationship. They fled to an island called Boa Vista and lived in Cape Verde for 3 years.

Valentino Bisegna and Matteo Pelusi of Matt & Bise have been guests on her and Luca's channel.

Luca Lattanzio Is A Member Of