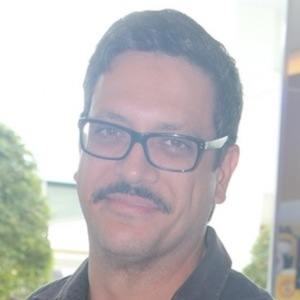 Brazilian actor, comedian, screenwriter, and director who's best known for playing Alfredinho on the program Zorra Total. He also appeared in Escolinha do Professor Raimundo, Malhação: Viva a Diferença, and A Grande Família.

He started his career in Tablado Theater and has appeared in theatre productions of Hamlet, The Wizard of Oz, and Lisbela and the Prisoner.

His parents are Lúcio Mauro and Ray Luiza Araujo Barbalho. He has four siblings, Alexandre, Gilberto, Luciane, and Luana. He married Cíntia Oliveira in 1999. He has two children, Luiza and Antônio.

Lucio Filho Is A Member Of