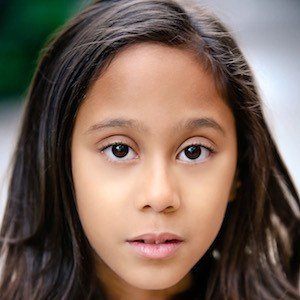 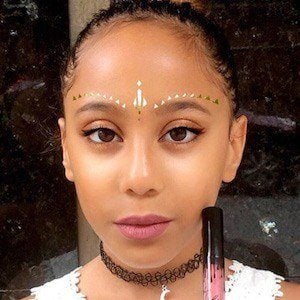 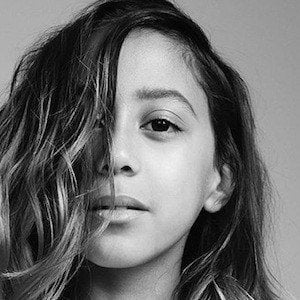 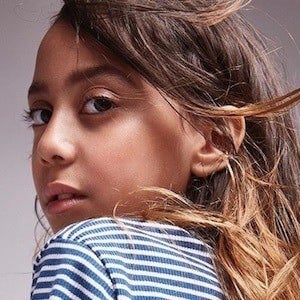 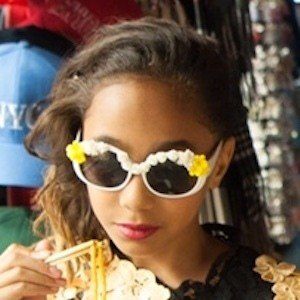 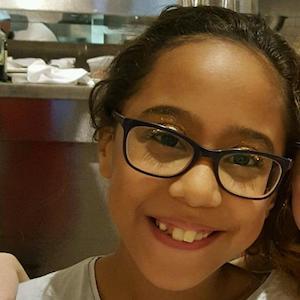 Known for her childhood roles in episodes of The Leftovers and The Mystery of Laura, she is also notable for her print and runway modeling work. She was declared the youngest model from New York to go international after walking the runway for Cannes Fashion Week in France at the age of ten.

She began her rise to fame on social media in early 2014.

Instagram posts from the summer of 2014 show Bloise walking the runway for the Carlos Alberto Haute Couture fashion collection. Also a voice actress, she contributed to the Cartoon Network series The Clarence Show.

She spent her early years in New York, New York. Her mother's name is Nelly.

In late 2014, she appeared with actor James Caviezel in an episode of the CBS series Person of Interest. She did an editorial photo shoot with Disney star Francesca Capaldi for a project called Project for the Girls in 2017.

Lyndsey Bloise Is A Member Of