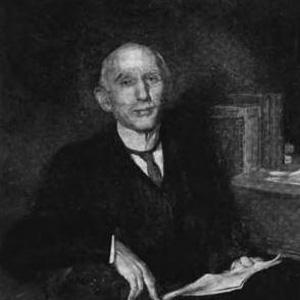 American poet who is often compared to John Keats and is known for works such as The Garden of Dreams and Kentucky Poems. Over the course of his career, he published 1,500 poems and successfully earned a living as a poet.

He worked as a pool hall cashier following his high school graduation. He published his first poetry collection, Blooms of the Berry, in 1887.

He published a poem entitled "Waste Land" before TS Eliot wrote his famous work of the same name.

He was born and raised in Louisville, Kentucky as the fifth child of Christina and William Cawein.

His poetic style has been compared to that of Percy Bysshe Shelley.

Madison Cawein Is A Member Of