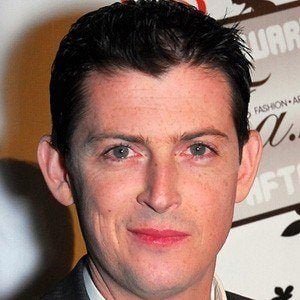 Actor who has portrayed the character of Icheb on a handful of episodes of Star Trek: Voyager. He has also appeared in the shows The King of Queens, Smart Guy, and JAG.

In one of his first roles, he was credited as "Drug Intervention Student" in Senseless.

He was born in Santa Cruz, California.

He had a role in season 9 of One Tree Hill, which originally starred Chad Michael Murray.

Manu Intiraymi Is A Member Of