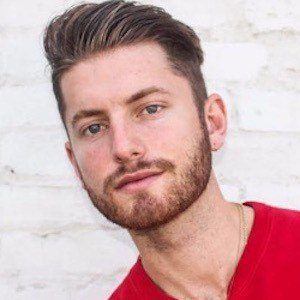 Singer and music producer who gained popularity posting his original music to SoundCloud. He released his first EP East Hollywood in 2015. His first full-length album was released in 2017.

In 2008, he opened his Twitter appropriately with the tweet "In mission studios... Brooklyn. Tracking the masters. Yessir."

He has gained considerable popularity through Instagram with more than 190,000 followers.

He has two sisters named Lucy and Anna and a brother named Will.

In 2017, he released a single with pop singer Kehlani.

Marc E. Bassy Is A Member Of