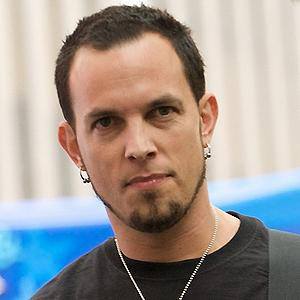 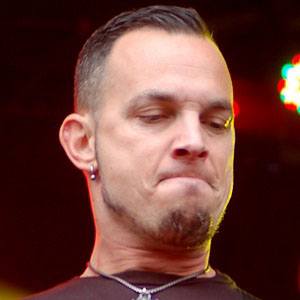 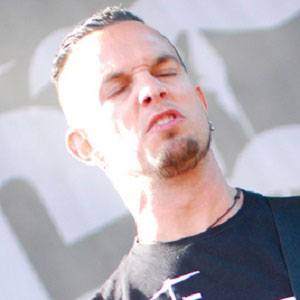 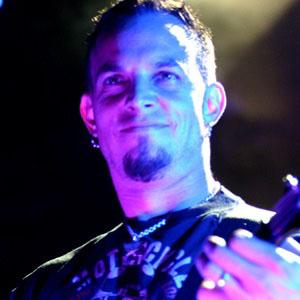 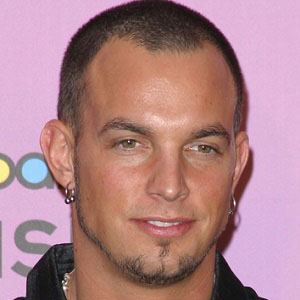 Guitarist who was a founding member of the Christian rock bands Creed and Alter Bridge. He also pursued a solo career, releasing his album All I Was in 2012.

He picked up the guitar at age eleven. Later on, he attended Florida State University with his future Creed bandmates.

He had no dreams of rock stardom at first; he attended college and majored in finance.

He was born into an Italian family. He married Victoria Rodriguez in 2002; they have two sons named Austen and Pearson.

He and Scott Stapp co-founded Creed.

Mark Tremonti Is A Member Of