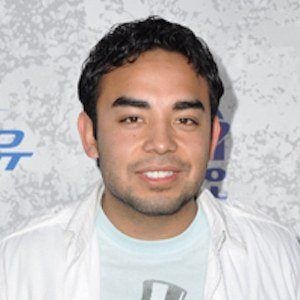 Comedian and actor most famous for his appearances on comedy shows like Dr. Ken, MTV's Wild 'N Out and Adam Ruins Everything. Along with Randall Park, he is one half of the sketch comedy duo Marq N' Park.

He got his start as a musician, performing with the R&B group MFC and the hip-hop group Hot-Squad.

He has been a frequent performer at the Upright Citizens Brigade Theater in Los Angeles and appeared on The UCB Show.

He has been featured on the sketch comedy show Nick Swardson's Pretend Time.

Marques Ray Is A Member Of