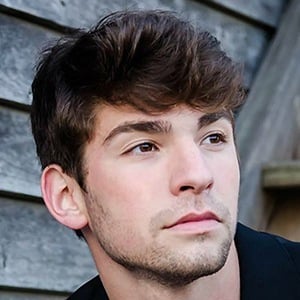 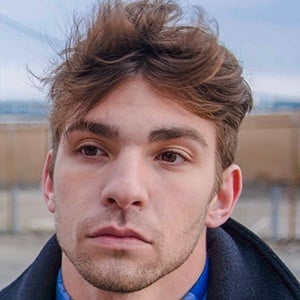 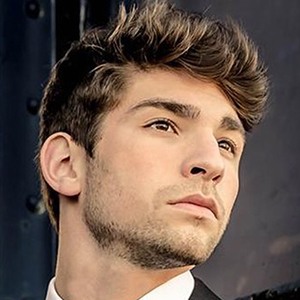 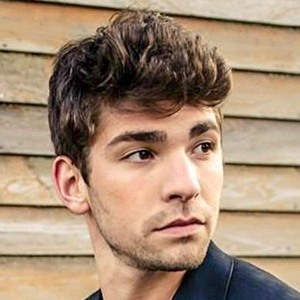 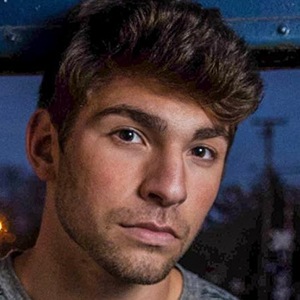 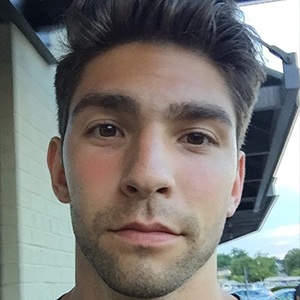 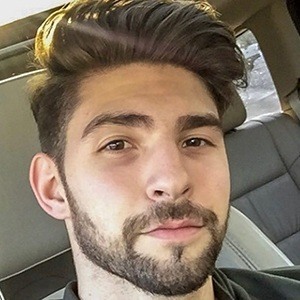 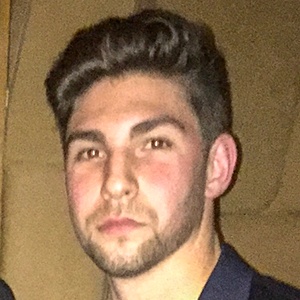 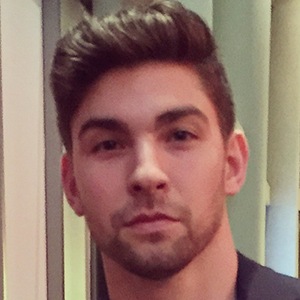 Actor and model who appeared as an extra in the TV series Royal Pains, and films such as M. Night Shyamalan's feature After Earth and Slow Learners. He also made an appearance as one of the models on Project Runway in 2014.

He studied physical education at Rowan University; but obtained his degree in science.

He made a video on YouTube to become Ellen DeGeneres' new gardner in 2014 and the video aired on the show as a finalist.

He received advice from model Keith Carlos at the Gods of Egypt premier in 2016.

Matthew Taylor Andrews Is A Member Of