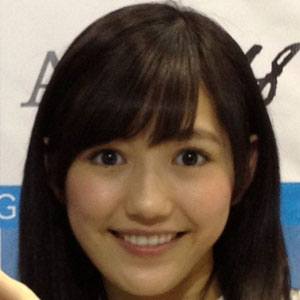 Japanese pop singer most famous for her membership in the J-pop group AKB48, as well as in the all-girl band's subgroups: No Name, Team Dragon, and Watarirouka Hashiritai. She also released several chart-topping solo tracks, including "Hikaru Monotachi" and "Synchro Tokimeki."

She lent her voice acting talents to a manga series called AKB0048.

She grew up in the Akihabara district of Tokyo, Japan.

She and Atsuko Maeda both became famous for their work with AKB48.

Mayu Watanabe Is A Member Of