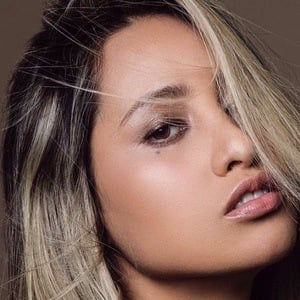 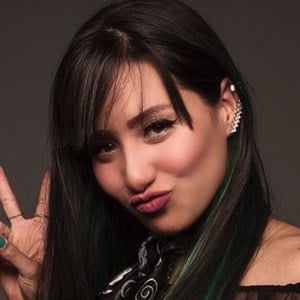 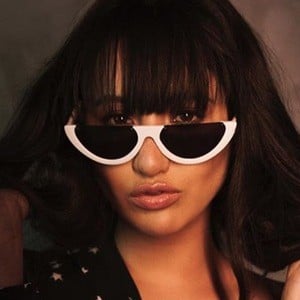 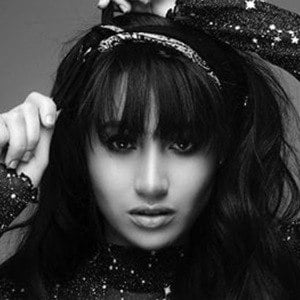 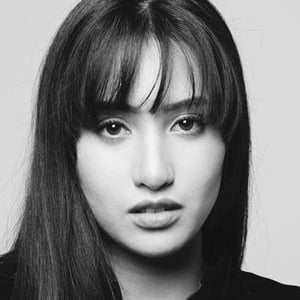 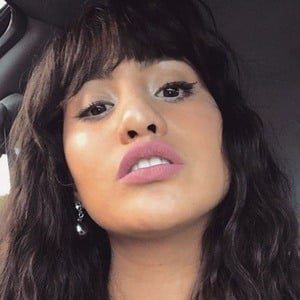 American Idol contestant known for her energetic, bi-lingual performances. During her first audition for AI, she got votes from Lionel Richie, Katy Perry and Luke Bryan.

She was born in Venezuela and emigrated to Miami, Florida at the age of 18 to pursue a career in music.

She won the Ultimate Miami Voice Competition in 2015.

Upon moving to the United States, she began living with her father while her mother remained in Venezuela. She celebrated her father's birthday with him in September of 2017.

She's previously auditioned for The Voice and America's Got Talent.

Michelle Sussett Is A Member Of