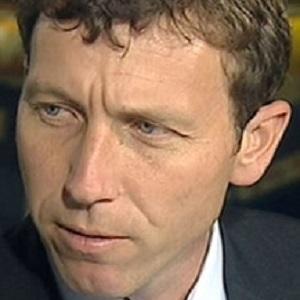 Led the English side in a record 54 Test matches, Young Cricketer of the Year in 1990, played for England in the 1996 Cricket World Cup.

He scored almost 3,500 runs and took 170 wickets while at Manchester Grammar School.

He became a successful journalist after his playing career, winning the Sports Journalist of the Year award at the British Press Awards.

He married Aileen Atherton in 1995.

He and Alec Stewart are two of the only Englishman to retire with one hundred or more Test caps.

Mike Atherton Is A Member Of