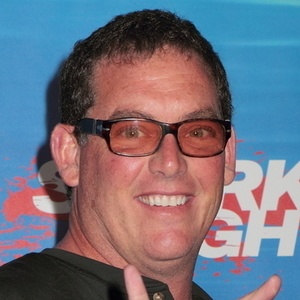 Best known as the creator and producer of the hit reality competition series The Bachelor and The Bachelorette. He is also responsible for the reality shows The Will, High School Reunion, and the parody show Superstar USA.

He began his career in the late 1990s producing for shows like Hollywood Stuntmakers. However, he didn't score his first major success until 2000 as the executive producer of Who Wants to Marry a Multi-Millionaire?

Some of his feature film production credits include the 2005 horror film Hostel and the 2006 disaster movie Poseidon.

He was married to high school sweetheart Daphne Alexandra Vorbeck until 2012. He then remarried to former Miss America Laura Kaeppeler in 2014.

In 2003, he produced the remake film The Texas Chainsaw Massacre, which was directed by Marcus Nispel and starred Jessica Biel.

Mike Fleiss Is A Member Of