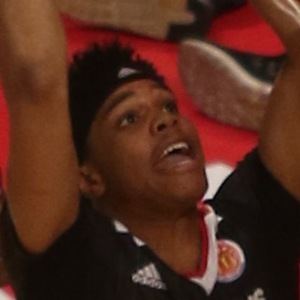 Small forward who spent two years at Michigan State University before declaring for the NBA. He was selected 12th overall in the 2018 NBA Draft by the Los Angeles Clippers, who then traded him to the Charlotte Hornets.

He was a consensus second team All-American with Michigan State in 2018.

He hails from Flint, Michigan.

He played for head coach Tom Izzo at Michigan State.

Miles Bridges Is A Member Of