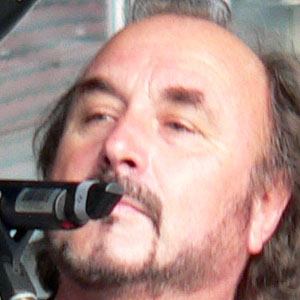 Scottish blues guitarist and singer who played with the Keef Hartley Band in the 1960s and '70s and has also had success as a solo artist.

He and the Keef Hartley Band released their first album Halfbreed in 1969.

He released an album with The Dukes, self-titled, in 1979.

He was born in Houston, Scotland.

He has performed alongside such artists as T.Rex and the Spencer Davis group.

Miller Anderson Is A Member Of