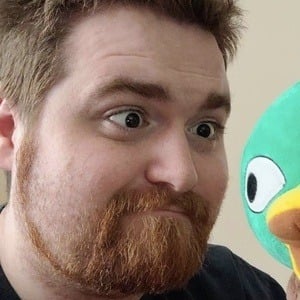 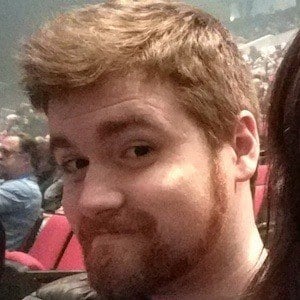 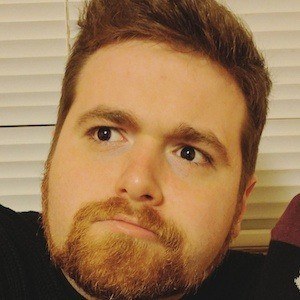 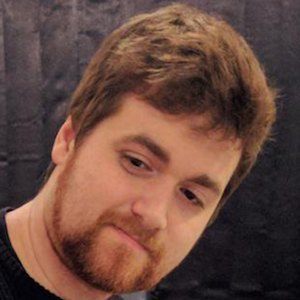 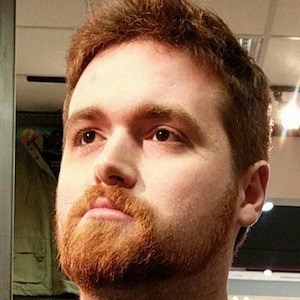 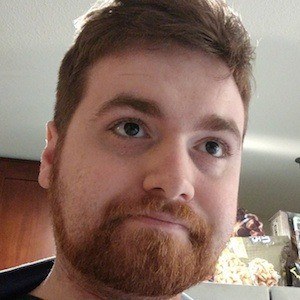 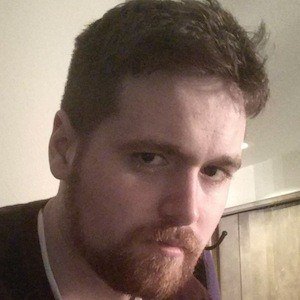 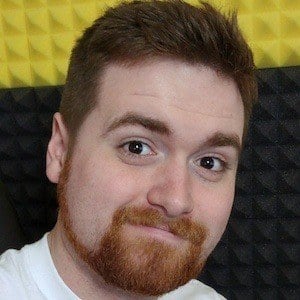 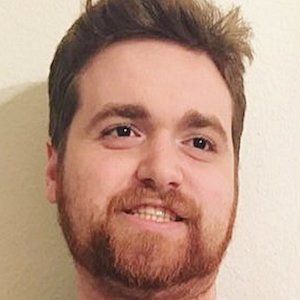 Well known for his "Ask Death" web series, he is a Minecraft and Runescape video content creator for YouTube. He has operated under the channel names Funondabayou13max and MithzanProductions.

In addition to Machinimas, he would create quest guides and RSMV's. He became a video editor Sky Offices, an extension of the SkyDoesMinecraft channel.

His first name is Max. He was born in Virginia; but raised in Louisiana.

He and YourPalRoss collaborated on a Minecraft Machinima series called Definitely Accidental.

Mithzan Is A Member Of