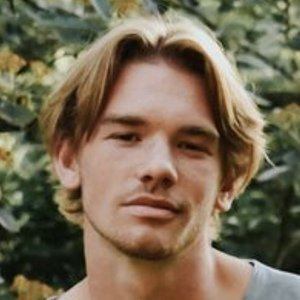 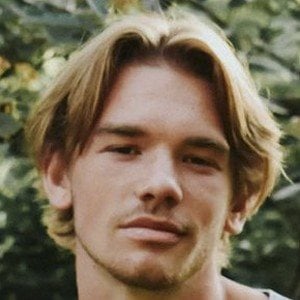 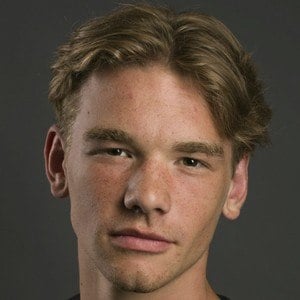 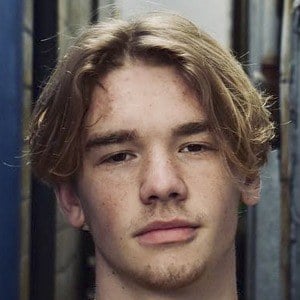 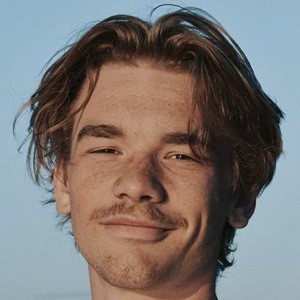 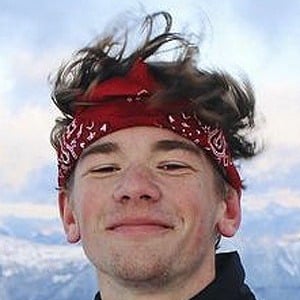 Recurring player in The CW teen drama series Riverdale in the role of Ben Button who was brought over to the Chilling Adventures of Sabrina world to reprise his role as part of a crossover of the shows.

As a child, he liked to make home movies and writer rap songs. He was the lead in a few of his high school plays.

Before Riverdale, he was cast in the pilot of a show called Chesapeake Shores.

He was born in Vancouver, British Columbia, Canada. His father was a painter.

He appears alongside KJ Apa in the series Riverdale.

Moses Thiessen Is A Member Of