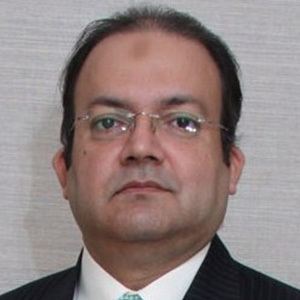 He was a freelance writer for the BBC, Asia Times and The News International.

He was once employed as the Bureau Chief of Islamabad for CNBC Pakistan.

He has one daughter and three sons.

He has interviewed many prominent politicians including Hillary Clinton and Hamid Karzai.

Nadeem Malik Is A Member Of