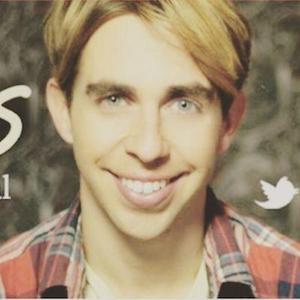 Television, stage, and film actor who is recognized for his work on the Ecuavisa series The Trinity and it's spinoffs. In 2015, he was cast as Joaquin in the feature film Still Life.

He auditioned for his first role at the age of 11 and appeared on the TV show Chiquititas in 1997.

In 2013, he was cast in the Disney stage production of Rock Bones.

Both he and Facundo Arana appeared on Chiquititas.

Nicolás Maiques Is A Member Of