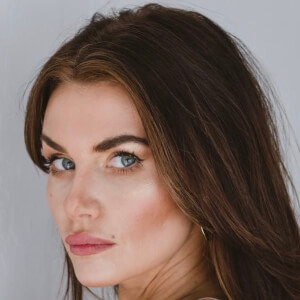 Model, author and mental health advocate whose known for her mission to seek regulation in the modeling industry. She's spoken publicly about the sexual harassment and assault she endured while working as a model and how the industry exacerbated her eating disorder and led her to alcoholism and addiction.

She's served as a celebrity ambassador for The Shaw Mind Foundation, and her memoir, Washed Away, details her life in the modeling industry.

She was born to Wayne DuBos and Sandra Pierce, and she credits the death of her mother with propelling her to get out of the modeling industry and start trying to change it.

She paid tribute to Anthony Bourdain on her Instagram after news of his suicide broke.

Nikki DuBose Is A Member Of