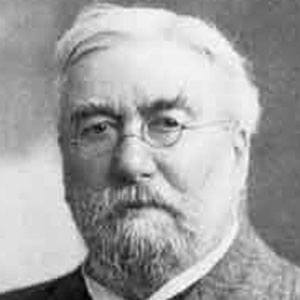 English scientist and astronomer who is credited with discovering the gas helium and was the founder of the journal Nature.

He worked as a civil servant in the British War office.

He led eight expeditions to observe solar eclipses, including one in 1870 to Sicily and one in 1871 to India.

He married Winifred James with whom he settled in South London.

Norman Lockyer Is A Member Of