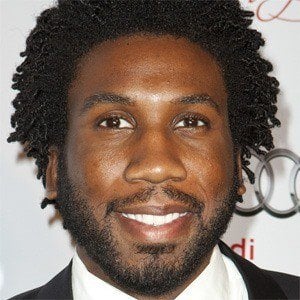 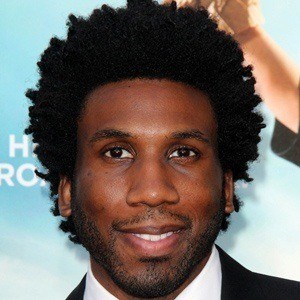 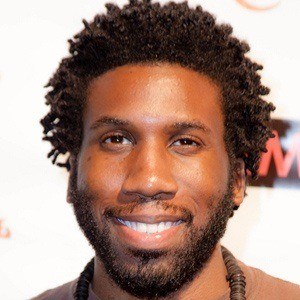 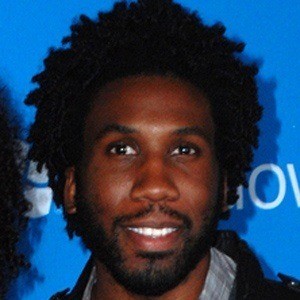 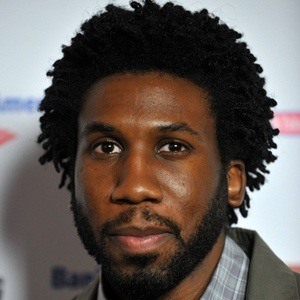 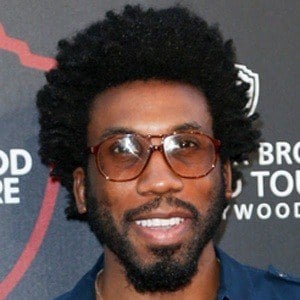 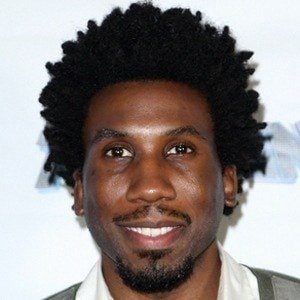 American character actor known best for playing the role of Samuel in the sitcom Mike & Molly.

He played Division I basketball while attending Bucknell University.

He played the stage role of Caliban in the 2008 Classic Stage Company production of The Tempest.

He grew up with family in Norman, Oklahoma.

He co-starred with Melissa McCarthy in the television series Mike & Molly.

Nyambi Nyambi Is A Member Of