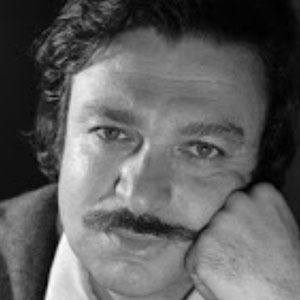 Novelist whose first novel, Tutunamayanlar (1972), is widely considered one of the greatest Turkish books of the twentieth century. He went on to write novels like Tehlikeli Oyunlar (1973) as well as the short story collection Korkuyu Beklerken (1975).

He went to high school at Ankara Maarif Koleji and received his undergraduate degree from the ITU School of Civic Engineering.

He wrote the stage play Yaşayanlar.

He has a daughter named Özge.

His work has influenced other Turkish authors like Orhan Pamuk.

Oguz Atay Is A Member Of