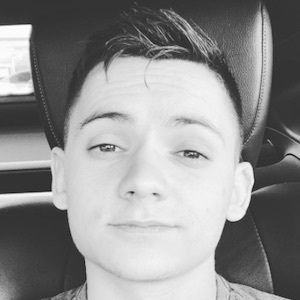 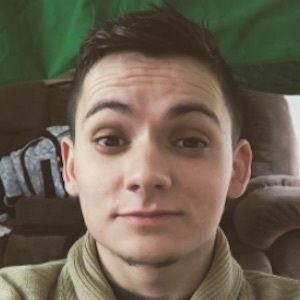 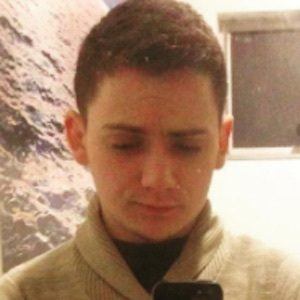 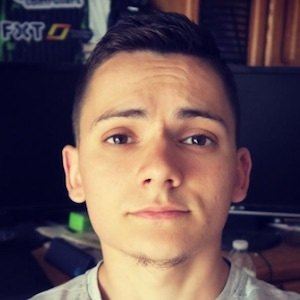 YouTube gamer and eSports competitor best known for playing Call of Duty on his M40A3 Predator channel and for the gaming team OpTic Gaming. He has gained more than 440,000 subscribers on YouTube and has become known as a talented sniper in Call of Duty.

He began his eSports career after he founded the team M40A3 which later became known as Team Fear.

Some of his most popular videos like "'Predators' OpTic Predator | fuzi8n" and "How to Quick scope in Black Ops | OpTic Predator | Tutorial" have accumulated more than 4 million views apiece.

His real name is Logan Keesling. He hails from California.

He is a member of the OpTic team much like Call of Duty Champion OpTic Karma.

OpTic Predator Is A Member Of