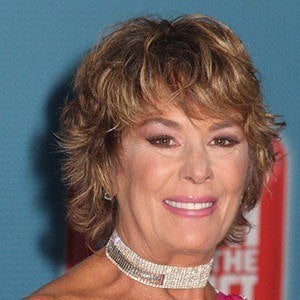 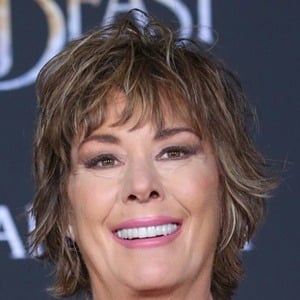 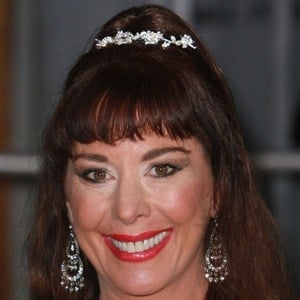 Classical actress and singer who provided the voice of Belle in Disney's Beauty and the Beast and played Fantine in the Broadway musical Les Misérables.

She attended Nova High School in Davie, Florida, where she began acting in the Fort Lauderdale Children's Theatre.

In 2011, she received the Disney Legend Award for her work as Belle in the 1991 Disney movie Beauty and the Beast.

She had a small role on Disney's 2007 film Enchanted, which starred Amy Adams.

Paige O'Hara Is A Member Of